The night Adam and I got home from the coast I hung the tent in the basement to air out. Everything in the backpack was soggy as all get out because while I was breaking camp it was raining cats and dogs and my attitude was ah heck we’re just going home tonight anyway so I haphazardly jammed everything down using my fists like trash compactors (stuff sacks be damned). Breaking camp and re-packing a backpack is one of those things that makes my eyes glaze over, it’s a basically impossible task for the man with the sleeping bag fluffy enough to upholster ten sofas.

At any rate, every time I go down to work on the laundry (or get some ice cream out of the freezer) the tent reminds me of the pitter-splatter of rain drops on the tent’s roof and Adam ping-ponging with excitement in his sleeping bag like Christmas morning. Or Adam running around in search of firewood the night before. Or the sea gulls floating on the thick, boggy beds of bull kelp just offshore while we stand there under a big tree for shelter, laughing at them. 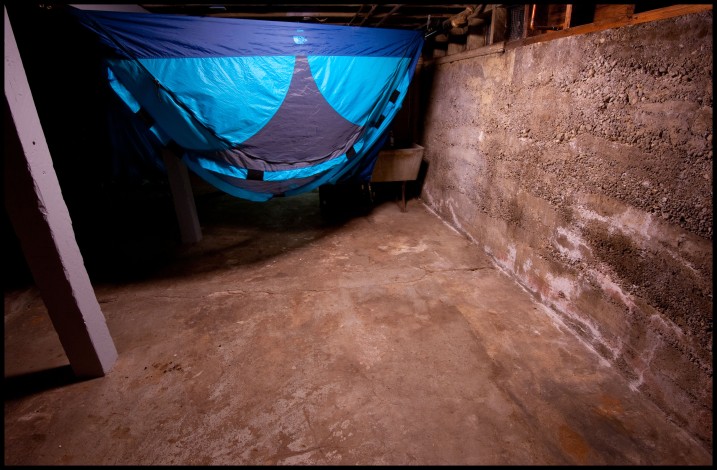 I’m in the thick of Robert L. Wood’s Across the Olympic Mountains: The Press Expedition, 1889-90 and I’m thoroughly enjoying it so far. I looked for it around town last weekend with no luck, I didn’t realize it’s such a hard to find book. A few years ago some friends took me up the Elwha for my first time and they told me about the book (the Elwha is where the historic Press Exploratory Expedition started out). At some point I’d really like a copy for my own library, but I was so anxious to finally read it that I tracked down a copy through the Seattle Public Library and put a hold on it. The person who had it before me just returned it on the 15th of this month so my timing was good. It reads like a comedy at times, it’s so danged funny! The party of six (and then five) had all kinds of mishaps as they started up the Elwha, but James Christie and Charles Barnes (the two members of the party who kept a regular daily account of the voyage) had a definite sense of humor. I was laughing out loud a few times last night. I keep reminding myself this was 1889 and not 2012 and that as a man who cannot put a sleeping bag into a stuff sack without popping three blood vessels while saying fuck and sakanakadooka (a swear word I made up a couple years ago in an effort to cut down on my cursage) a dozen times, I really should just shut it. It’s unbelievable to me they started in winter (and it was a bad winter) but their sponsor (the Seattle Press, forerunner to the Seattle Times) was anxious another party would stake claim to the honor of the first (white) overland party of the interior Olympics. It’s easy to judge when you’re not slipping on your ass after stepping in the wrong mossy spot deep up the Quinault.